Back to top
Previous
Next 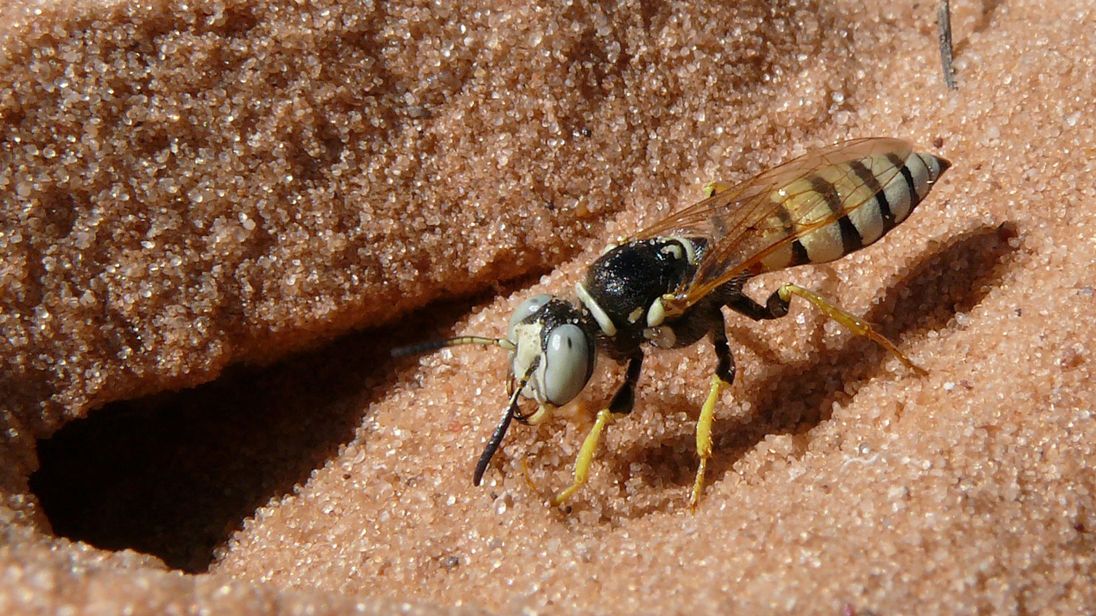 Insects have had antibiotics for 68 million years

Alexander Fleming discovered penicillin in 1928, but a species of insect called the beewolf beat him to antibiotics by about 68 million years.

A team of scientist in Germany have discovered how insects team up with symbiotic bacteria which produce an antibiotic cocktail, immunising them against dangerous infections.

The beewolf is neither a bee nor a wolf, but a type of solitary digger wasp which drags paralysed bees into its underground nest where they are eaten by its young.

When the beewolves’ larvae hatch from their eggs they feed on the bees and hibernate in a cocoon in the nest their mother has dug into the ground.

However, while hibernating, the larvae in their cocoons are vulnerable to the spores of dangerous fast-growing fungi which are omnipresent in the soil.